Can a driver change a window title ? 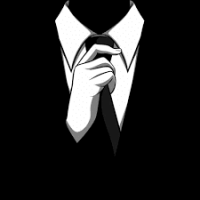 I know how to do that in user mode, now I want to do it in kernel mode.

My idea is to append the PID in a few process windows.

Is it possible to do that in kernel level ?