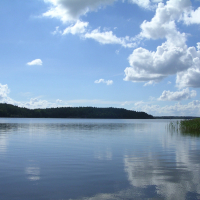 This is very strange, how to solve the problem of traffic slow on wsk