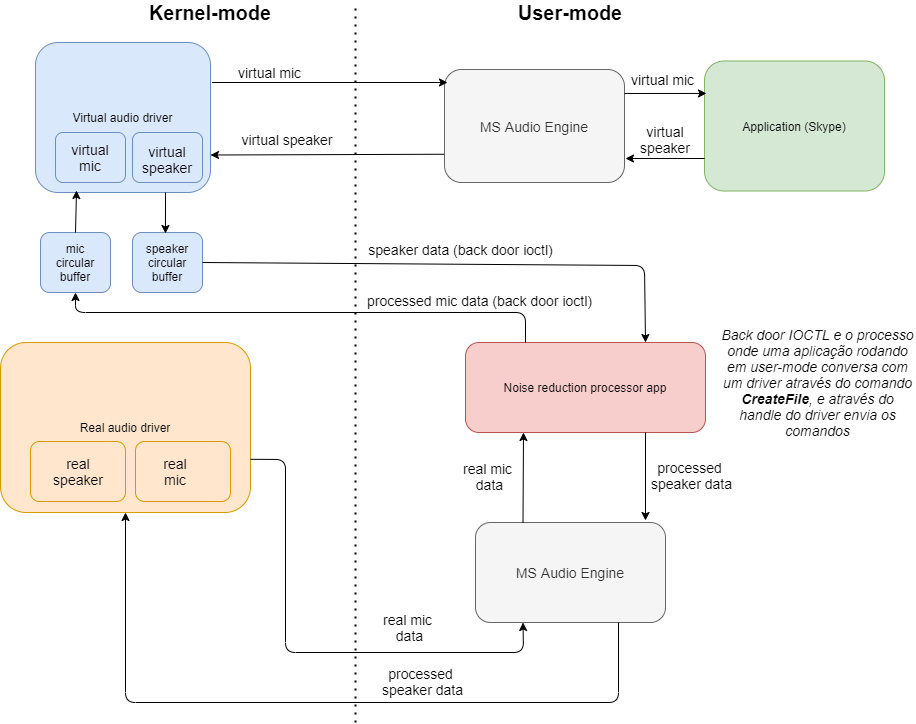 But there is a difference that instead of using ioctl to communicate between user-mode and kernel-mode, I'm using named pipe. Everything seem to be working fine so I wonder if named pipe has any limitation or disadvantage comparing to ioctl?