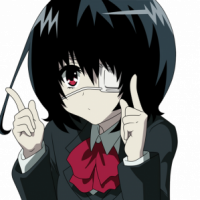 Hey,
I'm not a device driver developer - Mostly doing filter development - Is there any situation you think I will encounter:

As far as I know:

Most of these questions are probably not that relevant for normal filtering but I'm curious anyway...