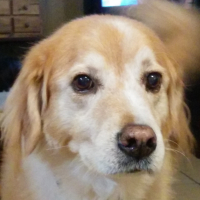 I posted some time back about a DRIVER_VERIFIER_DMA_VIOLATION (e6) I was seeing. I recently realized that even though the saga is (mostly) concluded, I'd never posted a follow-up here. Things that have happened in the intervening two years:

@gyroblau, did you ever get a resolution to your problem? If not, you may want to see if the Windows 11 Insider Preview Dev Channel build fixes it. It sounds like the same problem. Note that Microsoft's fix only applies to PCI, not PCI-X, but it looks like any reference to PCI-X in your post was inadvertent.