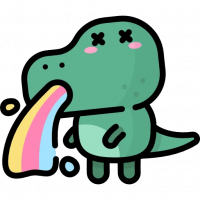 Oh, that's pretty hard... I'm trying to understand how the C standard is implemented in the kernel, and what justifies the existence of km/crt in the wdk, why can't I use headers from ucrt in the kernel while doing the implementation for the kernel? All this 'defs hell' and the fact that libcntpr.lib does not implement everything that is declared in the headers (malloc, open, clock, etc)... Why can't I make a ucrt with a kernel and user implementation? Or am I just missing something?