Home› WINDBG
Before Posting...
Please check out the Community Guidelines in the Announcements and Administration Category.

How to set up symbol and source files on the host, when they reside on the target. 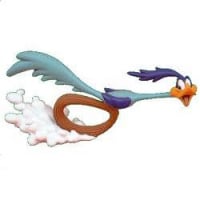 I haven't yet figured out what to do so that windbg on my host can display symbols and source code for my driver as it's being debugged.
The driver.pdb will have names of source files, using the target's filesystem. How is windbg on the host going to find them? Does it use the remote debugger as a server to get the files? Or if I copy the source files over to the host, the folder paths will be different from what's in the .pdb, and how can windbg figure this out? Maybe I need to build a copy of the driver.sys on the target itself so that all the source file folders are correct?
Would somebody who uses windbg to debug a driver that is build on the host please tell me how you do it? Thanks.