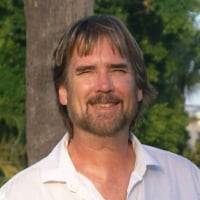 This is not a problem I need solved, my code handles the situation just fine, but it looks like a cache load glitch and I wanted to describe what I am seeing and get your opinion.

I am filtering cache reads (actually, all IRP_NOCACHE reads), and I've seen a fairly consistent pattern:

What do you think of this?