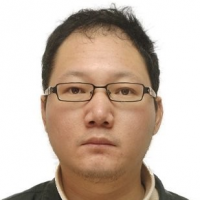 In wdm.h, some IRQL are defined, and i use them in function KeRaiseIrql , this is not a problem. The Problem is that when i have a new device installed on PCIe, and there must be interrupt from this hardware device. is it the device driver to define new IRQL? or OS will define it after bootup?