KMDF - Rescheduling a DPC or break DPC out into a WorkItem 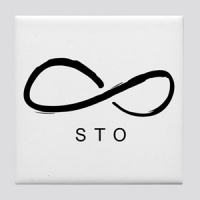 Thanks for taking a look at my discussion. My problem seems like it would be pretty common, but I couldn't find any specific talks or text.

My Solution Attempt 2 ( Pending response from this discussion ):

Thanks again for your help.