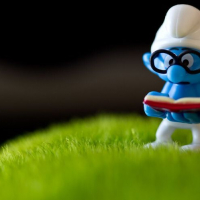 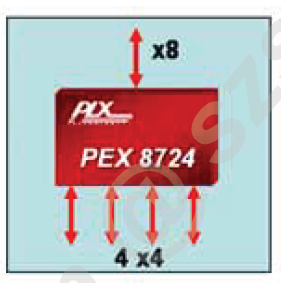 There is a problem that has been plagued for a long time. The No. 2 slot does not recognize the device and has this problem on multiple motherboards.
We checked the power supply and wiring of slot 2 and everything worked fine. And carefully checked the PCB design and layout, slot 2 is no different from other slots.
At present, the hardware has not found any doubts, so I wonder if I can get further fault information through the operating system.
Can I get the details of the device enumeration by opening some configuration of the operating system or by kernel debugging?
Thanks.