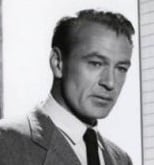 Now that VS2109 is released is there an appropriate WDK available to use with it?